Club Lacy’s
5.0 rating based on 1 rating
(1 votes: 5 out of 1 )
$$
Write Review
Pay at the door
Free Limousine service provided! Entry charges apply at the door
Tickets

Cheetahs is best known for being the strip club where the cult movie Showgirls was filmed, including the famous scene where Elizabeth Berkley licked the stripper pole. There’s a good reason the movie was filmed here. Showgirls was released in 1995 and the early 1990s were Cheetahs’ glory days, when it was mob-owned, full of beautiful topless dames, and the best strip club in Vegas.

Home to and managed by Charles Wright, a retired professional wrestler best known for his stints in World Wrestling Entertainment as a voodoo witch doctor (“Papa Shango”) and as a pimp (“The Godfather”), and was also part of the Nation of Domination under the name Kama Mustafa.

Best Strip Club and collect on the GO
Apply now 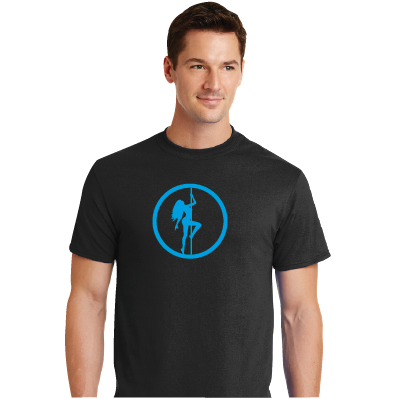 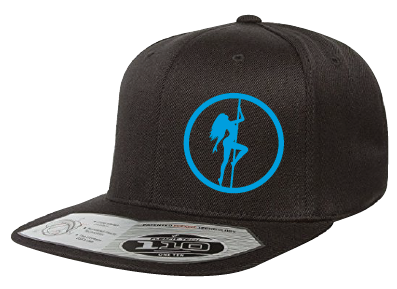 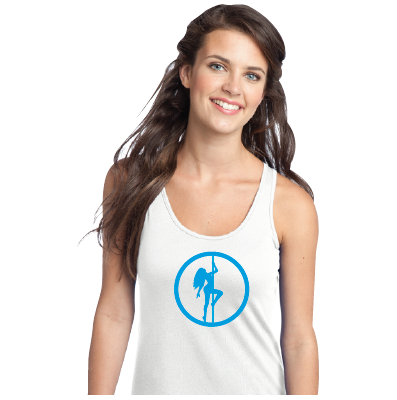 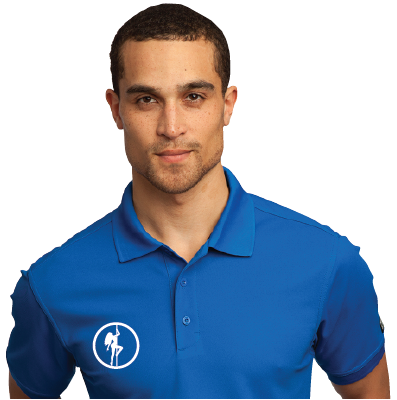 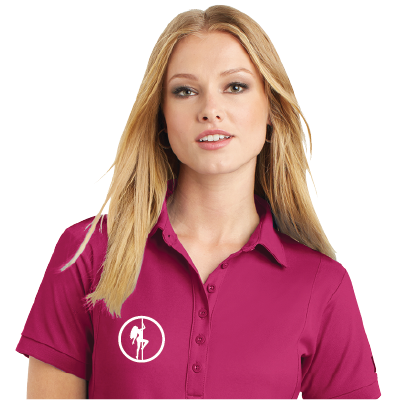 Book your next event with Best Strip Clubs! ...

BE PART OF THE BEST